Catch up on the latest news & press about Heron Hill Winery.

Heron Hill is very excited to announce the appointment of Jordan Harris as Winemaker.

Jordan has received many accolades in the wine industry beginning as a student at Niagara College in Ontario, Canada.

He went on to be recognized as one of Canada's top up-and-coming winemakers. More recently, he was recognized as a passionate leader in the wine making industry in Virginia. He was named Top 40 under 40 Tastemakers by Wine Enthusiast Magazine and he was awarded Top 100 Most Influential Winemakers in the country by Intowine.com. 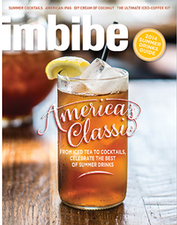 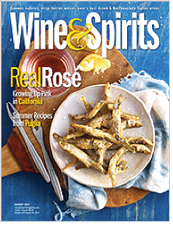 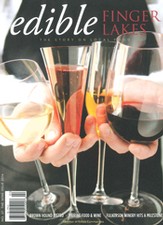 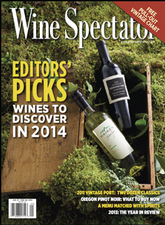