Dedicated to excellence in winemaking in the Finger Lakes region since 1977. Journey through the rolling hills and discover our full portfolio of wines. Heron Hill is among the leaders in recognizing Riesling as the region's flagship varietal. Heron Hill has won many awards for its distinctive, elegant wines and continues to be at the forefront of Finger Lakes winemaking. 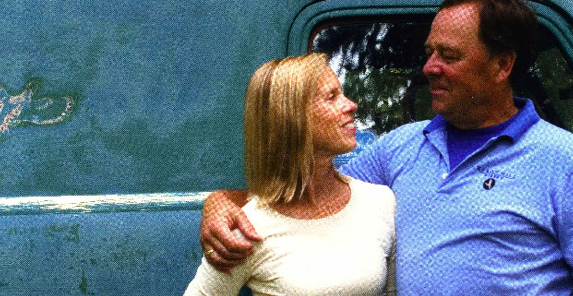 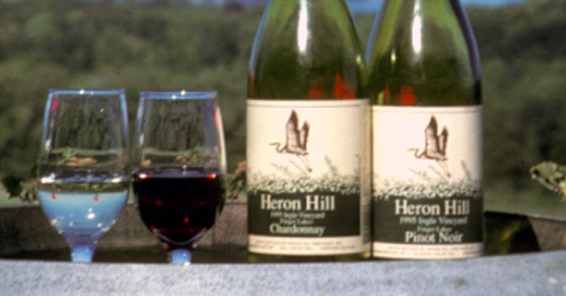 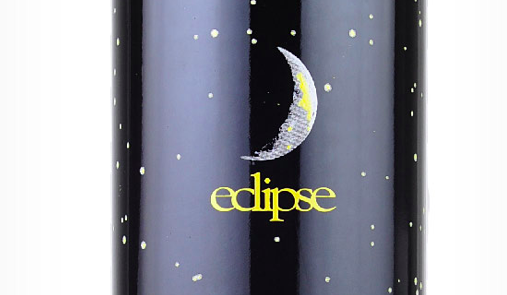 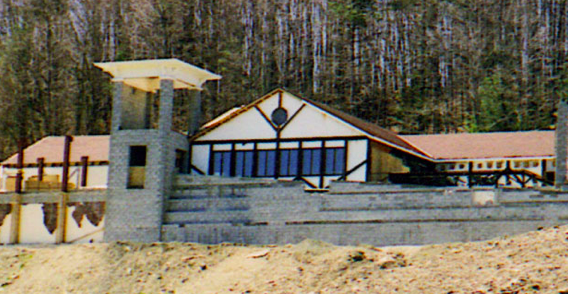 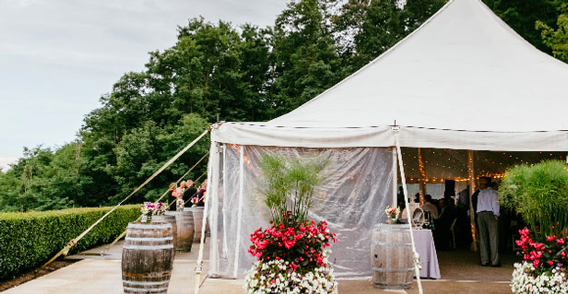 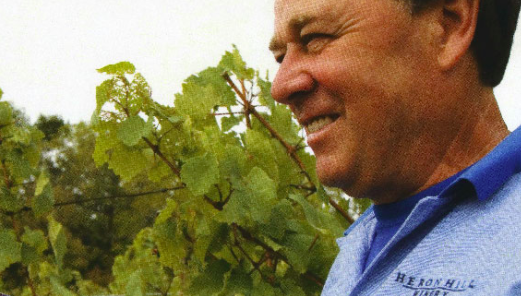 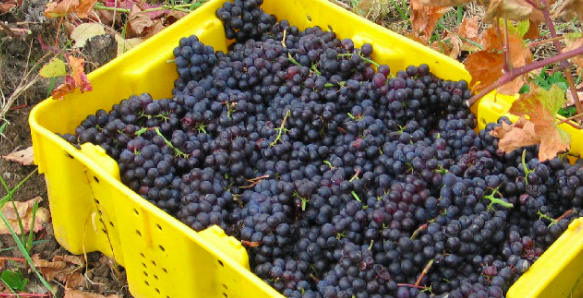 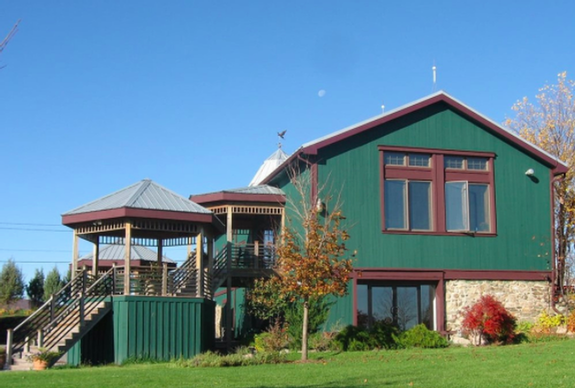 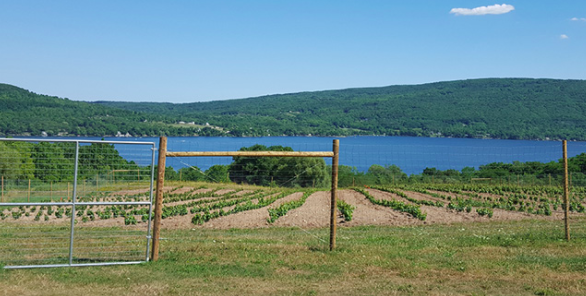