Wine for a cause 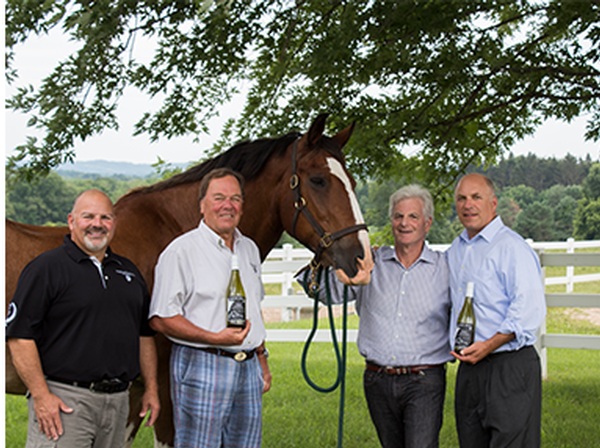 One of the ways Heron Hill Winery and Owners John and Josephine Ingle show their commitment to serve the Finger Lakes and the Western New York community is with a charity wine created to benefit local programs in the area.

This Year Heron Hill Winery will release their third bottling of Friends of EquiCenter, a special Riesling Chardonnay blend created to benefit the EquiCenter, a non-profit facility that provides therapeutic equine activities for people with disabilities, veterans, and at-risk youth. 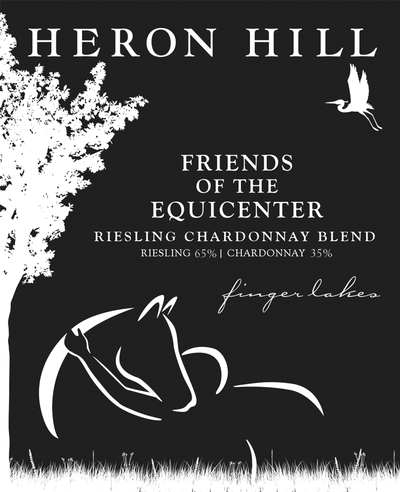 Heron Hill Winery and the Ingles have actively supported the EquiCenter for the last several years.

“We have taken an interest in the EquiCenter over the years and have been a part of the equine and farming programs. We love what they provide for their participants," states John Ingle.

Heron Hill Winery has had a longstanding relationship with the EquiCenter, well before the idea of the charity wine came to fruition. John Ingle helped install raised garden beds to kickstart their now highly successful farm program. This year John led an Agricultural workshop at the Equicenter training veterans about maple syrup production. 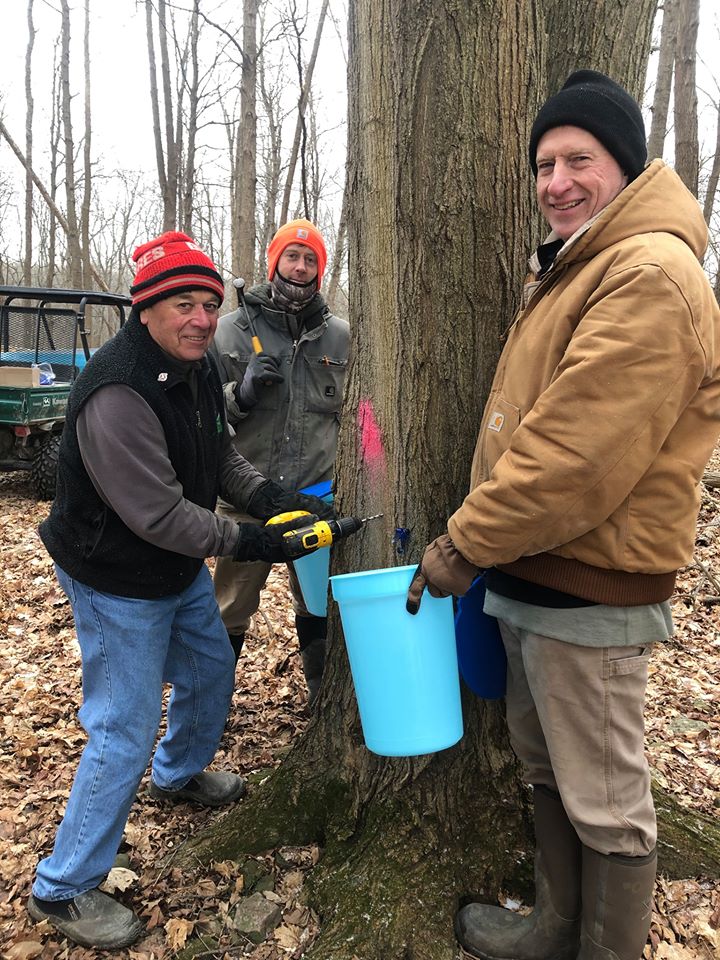 “ We are so grateful for the continued collaboration between EquiCenter and Heron Hill Winery. The generous support raised from the charity wine project greatly enhances our ability to provide therapeutic programming for individuals with disabilities, veterans and

at-risk youth, helping them to realize their true potential,”noted John Friedlander, President and CEO of the EquiCenter.

Heron Hill’s Friends of EquiCenter wine is the latest example of the lifelong commitment in philanthropy and betterment for human interest. 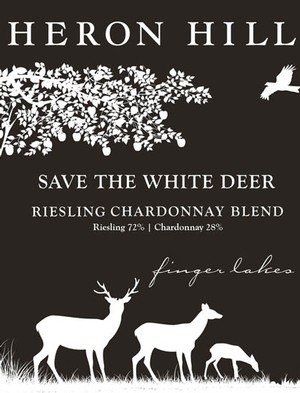 In 2010, Heron Hill partnered with the Seneca White Deer project in an effort to raise awareness and funds to benefit the white deer herd at the former Seneca Army Depot. Heron Hill Winery donated proceeds from their charity wine under the Save The White Deer label to help support the preservation and habitat of these unique and treasured animals.

In 2016, Heron Hill raised $4,500 for the Seneca White Deer, and has continued their partnership with the new owner of the Seneca Army Depot by advocating and fundraising for the planned upgrades and tours at the site, which will help protect the white deer, preserve the land and increase visitation to the Finger Lakes area. 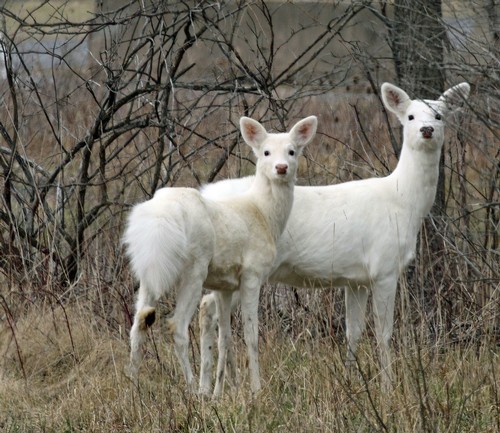 " This is something close to our hearts. We're doing it for the environment and quality of life. We see this as a great opportunity to enhance the strong tourism appeal of the Finger Lakes."- John Ingle 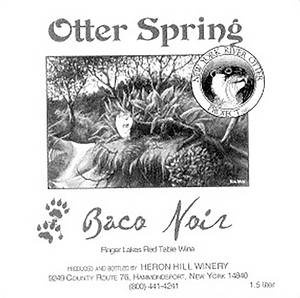 "We’ve worked with Dennis Money, the Seneca White Deer president, for the past 10 to 15 years, including the New York River Otter Project,” says John Ingle. 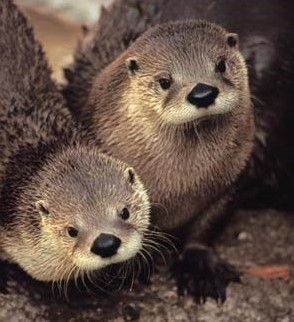 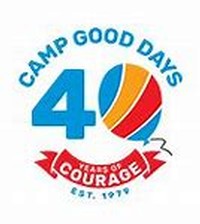 Heron Hill Winery and the Ingle family support a variety of non-profit organizations which includes many long-standing relationships with organizations serving Steuben, Yates, Ontario and Monroe Counties. Our support is focused primarily on programs that benefit conservation, arts and family services.