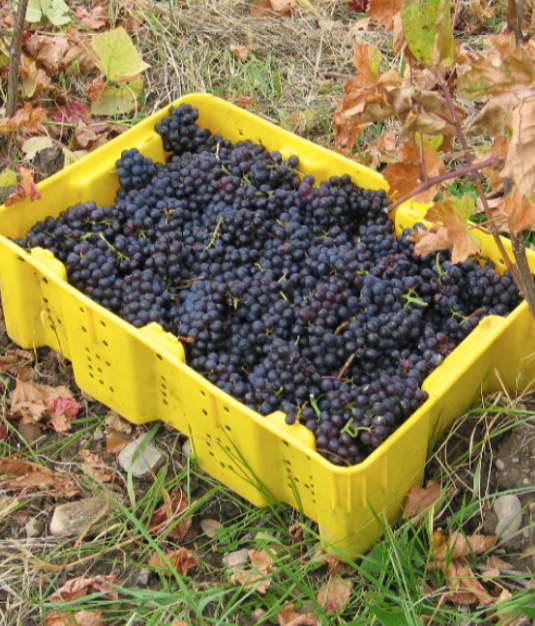 In all of New York’s viticultural areas, the presence of large bodies of water is a crucial element needed for creating ideal “micro-climates” for growing premium grapes. New York’s geographical latitude is similar to that of Europe’s finest grape growing regions. For instance, the Finger Lakes Region also known for its cool climate and for making exceptional Rieslings 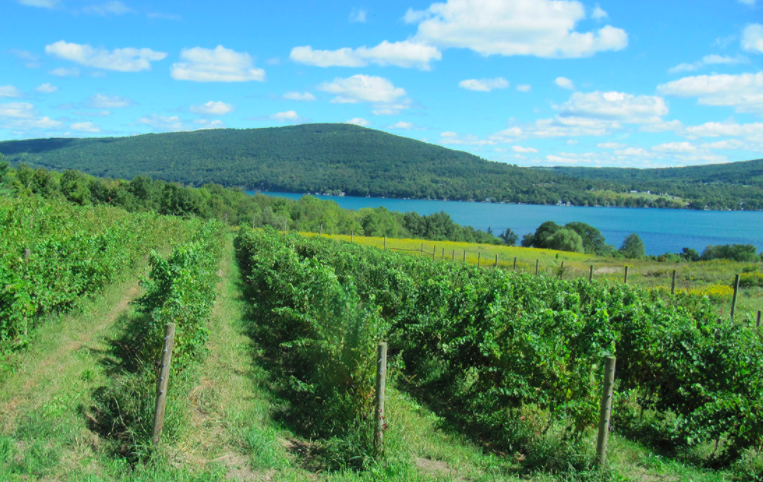 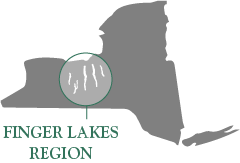